Before Moving To Orlando There Are 7 Things To Consider 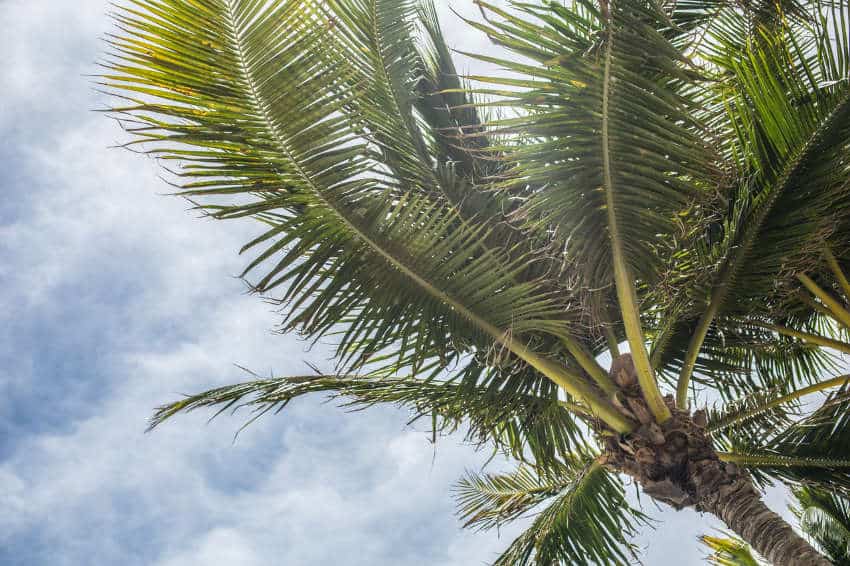 If you’re thinking about moving to Orlando, you’re not alone! Orlando has seen rapid growth in recent years. Not only is it the fastest-growing city in Florida, but it has the second-fastest growth rate of every major city in the United States.

It’s easy to see why people are drawn to Orlando. After all, it’s nicknamed “The City Beautiful.” Still, you’ll want to take the time to learn more about the area before you commit to a move. As you read on, you’ll get a better sense of what it would be like to live in the Orlando area.

A Little History About Orlando, Florida

Settlers first came to the Orlando area around 1840, not long after Fort Gatlin was built by the U.S. Army. Early settlers referred to the area as “Jernigan.” The area continued to grow and expand, and in 1856, the community officially changed its name to Orlando.

Where does the name Orlando come from? That’s something that’s debated to this day. Some believe that the city was named after a soldier named Orlando Reeves. Others believe that an area politician, Judge Speer, named the city after one of his clerks. No matter where the name comes from, Orlando has continued to thrive. Today, it’s the 4th-largest city in Florida.

What Makes Orlando a Great Place to Live?

Orlando is one of the most visited cities in the entire world. When you live here, you’ll get to enjoy all the amenities that people travel to the city for, like the theme parks and the warm climate. However, you’ll also be able to enjoy other aspects of the city, like its excellent public and private schools.

If you love to spend time at the beach, you won’t have to travel far. There are beautiful beaches near Orlando, including Clearwater Beach and Canaveral National Seashore. It’s also a fantastic place for golfers, with tee times available at courses like the Dubsdread Golf Course and Lake Orlando Golf Club. Since the city is home to so many types of amenities, it truly has something to offer everyone.

Now, here’s a video from a guy (and family) who recently moved to Orlando Florida. So he’s got an interesting point of view as a new resident. I think you’ll enjoy and find some of the things he mentions helpful in your research.

Visitors to Orlando usually don’t venture past its theme parks. It’s important to remember that there’s much more to the city than that. Orlando has over 100 lakes, as well as plenty of parks and hiking trails. The city is also home to a large public skating park.

With a population of about 280,000, Orlando is less populated than many major cities. In spite of that, it’s a large, sprawling city with many neighborhoods. You’ll be in the center of activity if you live in downtown Orlando, but there are also quiet residential neighborhoods like Thornton Park and Audubon Park.

Moving to Orlando can be an adjustment, especially during the humid and rainy summer season. While you might choose to stay inside to crank up the AC on humid days, you’re likely to enjoy your life here. Orlando offers a wide range of services to residents, and the city even uses Qualtrics to improve resident satisfaction.

Is Orlando a Good and Safe Place to Live?

Since the city of Orlando is such a popular travel destination, safety is a top priority. There are plenty of measures in place to protect both tourists and residents, such as crime alert technology. The area is protected by both Orange County Sheriff’s Office and the Orlando Police Department.

While it’s a wonderful place to visit, it’s also a great place to call home. From the sunny weather to the countless amenities, there are no shortage of reasons to move to the Orlando area.

1. It Has a Hot Real Estate Market

Orlando’s population is growing with each year. That steady population growth has had a positive impact on the real estate market. Home values continue to grow with each passing year, which makes now an excellent time to invest in an Orlando-area property.

Over the last year, home values in Orlando rose by more than 10%. In spite of this increase, housing prices are still reasonable, with a median home price of $300,000. Buyers can take advantage of the market and buy now before prices skyrocket.

2. It’s an Affordable Place to Live

Even though Orlando real estate is in high demand, it’s a surprisingly affordable place to live. The cost of living is 5% below the national average, and it’s far less expensive than most major cities in the United States.

Not only does Orlando have a low cost of living, but it doesn’t have state income tax. This makes it even easier for residents to stretch their budgets. Orlando is a popular choice for retirees that are living on a fixed income, but the thriving job market also attracts many younger people to the area. Orlando has something to offer virtually every demographic.

3. You Can Enjoy Year-Round Sunshine

The weather is one of Orlando’s major draws. While temperatures do drop in the evenings and during the winter, Orlando has warm and sunny weather all year long. Snowfall is so rare that even sleet and flurries are a news event.

If you’re sick of shoveling snow, and you hate bundling up in the cold, you’ll really enjoy Orlando’s subtropical climate. Even in December, the average low temperature is just 55 degrees. The heat and humidity in the summer can be tough to deal with, but thankfully, you’ll find that the air conditioning is cranked up at every place that you visit.

4. There’s Plenty to See and Do

It’s hard to be bored when you’re in Orlando! Orlando is home to world-famous theme parks like Walt Disney World and Universal Studios, making it a popular destination for tourists. When you live here, you’ll also be able to enjoy sporting events, outlet malls, museums, and all kinds of restaurants. From restaurants run by celebrity chefs to family-owned restaurants that have been around for decades, there are endless places to grab a bite to eat.

When you’re looking to have fun in Orlando, you’ll never have to travel far. There are indoor activities, like the Orlando Science Center and The Mennello Museum of American Art, water parks, boat tours, comedy clubs, and so much more. As a resident, you’ll also be able to take advantage of deals like Disney’s Annual PassHolder Program, allowing you to visit these theme parks for a fraction of the normal cost.

Even though Orlando is a fairly large city, you’ll never be cut off from nature while you live here. Orlando is home to parks, lakes, nature trails, and even the Tibet-Butler Preserve. You’ll be able to enjoy activities like hiking and kayaking without ever leaving the city limits.

Being in Orlando means that you’ll be able to enjoy the amenities of city living while still being close to greenery. Whether you visit the beautiful Harry P. Leu Gardens, view all kinds of creatures at The Great Florida Birding & Wildlife Trail, or simply relax at a local park, you’ll have plenty of opportunities to spend time outdoors.

Because so many theme parks are located in Orlando, it’s known as a hub for the hospitality industry. In recent years, however, the city has managed to attract other industries as well. Global insurance firm AssuredPartners Inc. recently announced that they would be moving to a new headquarters in Orlando, and other major firms are moving to the area.

Not only does this mean that there are plenty of job opportunities in the area, but it means that Orlando is poised to be a hotspot for new technological developments. If you have an interest in business and technology, Orlando is a fantastic place to be. It’s even home to major conferences, like the International Conference on Science, Engineering & Technology.

7. You’ll Be Able to Travel

Orlando is home to Orlando International Airport, which is the 10th busiest airport in the United States. Being so close to the airport will allow you to travel to locations across the globe. You’ll also be a short distance from Port Canaveral, where you can board cruise ships.

While Orlando is a wonderful place to live, you’ll also have plenty of opportunities to explore other parts of the world. You’ll have easy access to affordable flights, making it possible to visit locations that you’ve always wanted to see. Of course, since you’ll be close to Orlando’s theme parks, you can expect your friends and your family to come visit you too!

The best reason to live in Orlando is the possibilities it offers. When you wake up each morning, you’ll be free to lead the life you want to lead. You can wake up early and spend the entire day at your favorite theme park. You can relax at home in the morning, go out to an amazing restaurant for lunch, and then tee up at a golf course before dinner.

You can spend time canoeing or kayaking on one of Orlando’s many lakes. You can build an amazing wardrobe for cheap thanks to the local outlet malls. You can spend the night hitting bars downtown or have a quiet night at home and go to bed early.

It’s easy to relax in a place like Orlando, but there are also opportunities for adventure. Moving to Orlando will let you enjoy a happier, healthier, and more satisfying life.

Lastly, if you or someone you know is looking for professional moving companies to help you or them move, please send them our way. We’d love to help explain or help answer any of your or their questions about moving in or around the greater Orlando area. Here’s our information…